Holding the “Made in America” flag high! Can be costly…..

Color For A Developing Child

Holding the “Made in America” flag high! Can be costly….. 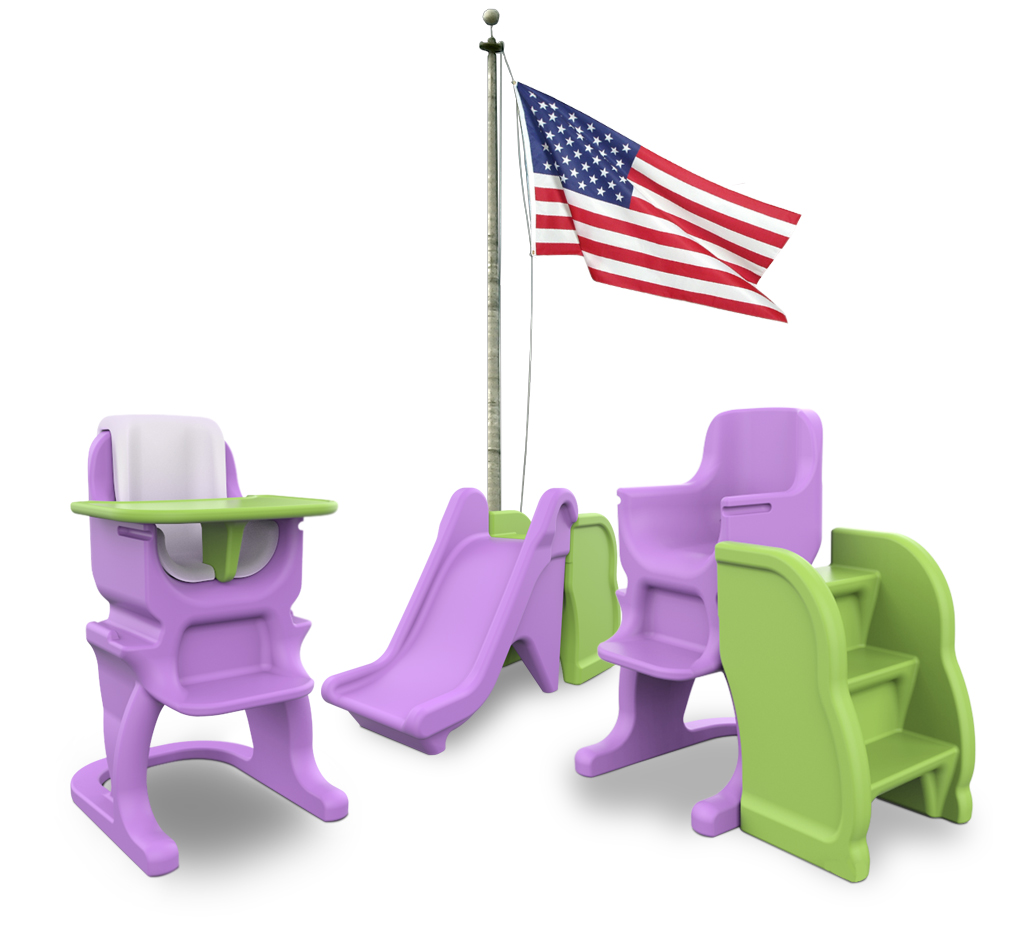 As an American manufacture we struggle each day to hold our “Made in America” flag as high as possible!  This is a daunting challenge especially with the huge differences in foreign manufacturing costs vs those made on American soil.  I believe most people living in America would rather buy products made in the USA.  The unfortunate reality is “middle America” is on a conservative budget.  With this in mind we developed a “Best Possible Price” costing program.  Being a small manufacture we can survive on less but our retail partners will need specific margins to keep their doors open.

As a reminder the StepUp kids chair is made from the highest quality plastic available which contains a special ingredient called “Microban” to keep the surfaces germ free.  It has also been engineered to basically last forever unless you chose to recycle it in our, “Keep it Green” program.  https://www.upweego.com/high-chair-recycling-program  We will continue to strive for the “Best Possible Price” while keeping our quality, innovation commitment as high as possible.  Here is a few extra links we found on a similar subject…

Why is the StepUp chair retail just over two hundred dollars?

Simple economics, for starters. In 2010, compensation costs (wages and benefits) for manufacturing jobs in the U.S. were $34.74 per hour on average, according to the BLS (Bureau of Labour Statistics). That’s lower than in 13 northern and western European countries, but far higher than costs in China: $1.36 per hour (in 2008), based on BLS estimates. Another manufacturing powerhouse, India, has even lower hourly compensation costs than China.

However, given a choice between a product made in the U.S. and an identical one made abroad, 78 percent of Americans would rather buy the American product, according to a new nationally representative survey by the Consumer Reports National Research Center.